An eagle-eyed officer is showing no let-up in his razor-sharp instincts after spotting a record number of crime suspects in the last year.

PCSO Andy Pope is living up to his reputation as the ’memory man’ of West Midlands Police for remembering faces of wanted men and women.

Andy’s actions have led to arrests for offences ranging from attempted murder and thefts to sexual assaults and he is now closing in on recognising 2,000 suspects since 2012. 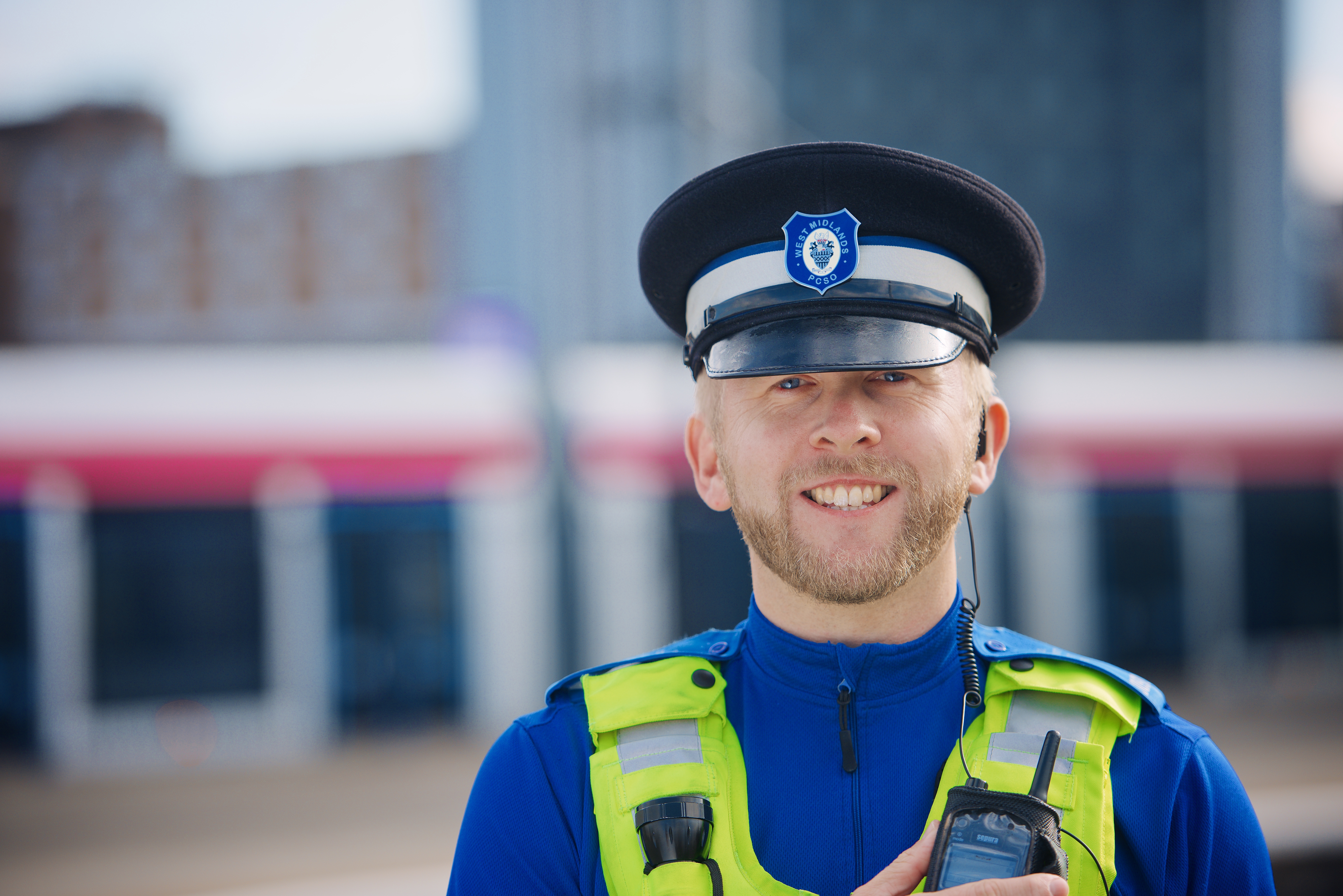 The 42-year-old has a knack of remembering faces he’s seen from CCTV, video stills and police briefings - and can recall faces weeks, months or even years later. Last year he recognised a man who had been wanted for two years over causing nuisance on train platforms across the Midlands.

The super recogniser patrols the region’s transport hubs as part of the Safer Travel Partnership team but his impressive identification skills are often used to assist other departments.

Andy said: "I take great pride in being in a position to help the force catch criminals and protect the public.

"I’m fortunate faces stick in my memory and I always make sure I spend time looking at the most wanted briefings ahead of going out on duty.

"There are officers and staff across the force who do various roles to help keep the streets safe. I am just pleased I can contribute and hopefully there will be many more crime suspects I can spot in future."