A man has been jailed for 12 weeks after he hurled abuse and made violent threats towards a Safer Travel PCSO.

Mark Jarrett, of Mere Street, Erdington, attempted to board the 51 bus in Perry Barr on Tuesday (22 July) when the female PCSO reminded boarding passengers to put their face coverings on before they get on the bus in accordance with the CoVID-19 legislation.

The 30-year-old man instantly became aggressive, shouting verbal abuse and threatening the officer while violently gesturing in her face.

The PCSO attempted to calm the man however he continued to make violent threats towards her, leaving her fearing for her safety.

Thankfully she was not hurt during the incident and the bus driver was able to close the doors to protect the officer and pull away from the offender, where he continued to aggressively shout abuse at the departing bus. 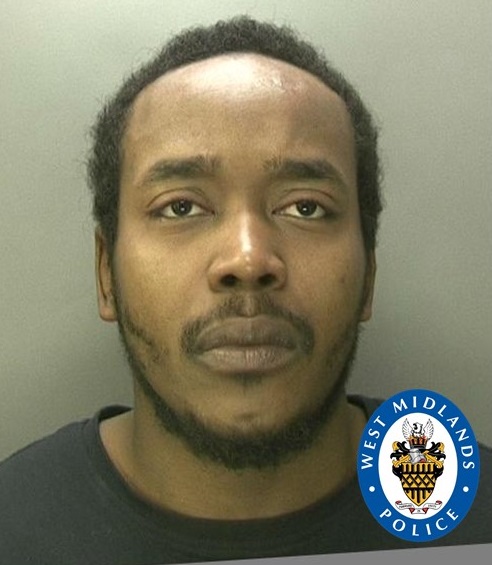 The incident was recorded on the officer’s body-worn video, which enabled the Safer Travel team to identify the man, track him down and arrest him.

Jarrett was remanded in custody overnight and appeared at Birmingham Magistrates Court yesterday (23 July) where he pleaded guilty to Section 4 Public Order.

He was sentenced to a total of 12 weeks in prison for a public order offence as well as another unrelated offence, and ordered to pay £200 in compensation.

Inspector Rachel Crump of the Safer Travel policing team, said: “This is a disgraceful attack on an officer in the line of duty that was simply doing her job and keeping passengers safe on the bus.

“Our officers work to protect the public and we will not tolerate abusive and violent behaviour towards them.

“We are very thankful to the bus driver and passengers who were on-board and supported the officer afterwards.”